On November 18, 1850, a Monsieur Langangne decided he had had enough and took up his pen to write a letter to the police. Having the habit of taking an evening walk “en flâneur” from the Madeleine to the Faubourg Montmartre in what was then the first arrondissement (now the eighth), Langangne wrote that he had begun to notice “spectacles of shameful immorality that have painfully afflicted my sight and my spirit.” These spectacles, he specified, were none other than “those offered by those beings without name, those hideous hermaphrodites!” He explained that so long as their behavior remained within “certain limits, he kept quiet, but that is impossible now that the activities of these unfortunates (who no doubt also portray themselves as advocates of the right to work, since bad examples are contagious) reach the alarming heights of organized blackmail.” Indeed, Langangne proceeded to describe how, the previous day, he was “accosted” by two young men with “cheeks painted with makeup,” who claimed to know him and who asked him to buy them some drinks. Surmising that the reason they approached him was that “he may have something in common with one of their brothers or friends,” Langangne refused, which led the two men to launch a series of insults at him. This unpleasant encounter convinced this particular Parisian that “the boulevards are currently a veritable court of miracles planted in the middle of Sodom and Gomorrah, and soon all promenades on them will be forbidden not only to honest women who have not been able to show themselves for a long time, but also for men who should not have to be at odds with rascals.”

As an employee within the Ministry of Finance, Langangne seemed to expect that the streets were in some ways “his.” His right to them certainly outweighed that of those “hermaphrodites,” a faith indicated by his self-identification as a “flâneur.” The idea of the “flâneur” encapsulates a form of urban wandering predicated on class and gender privilege that permitted movement and observation of the attractions of modern city life. The act of flânerie depended on the management and maintenance of perception, the clear control over what one saw and heard, as well as one’s response. More broadly, as scholar Vanessa Schwartz has described it, the flâneur represents “a positionality of power—one through which the spectator assumes the position of being able to be part of the spectacle and yet command it at the same time.”

By asserting himself as a “flâneur,” then, Langangne referenced a whole host of assumptions about his place within the urban environment, all of which revolved around his ability to move about, look on, and assert himself within urban space as he wished. 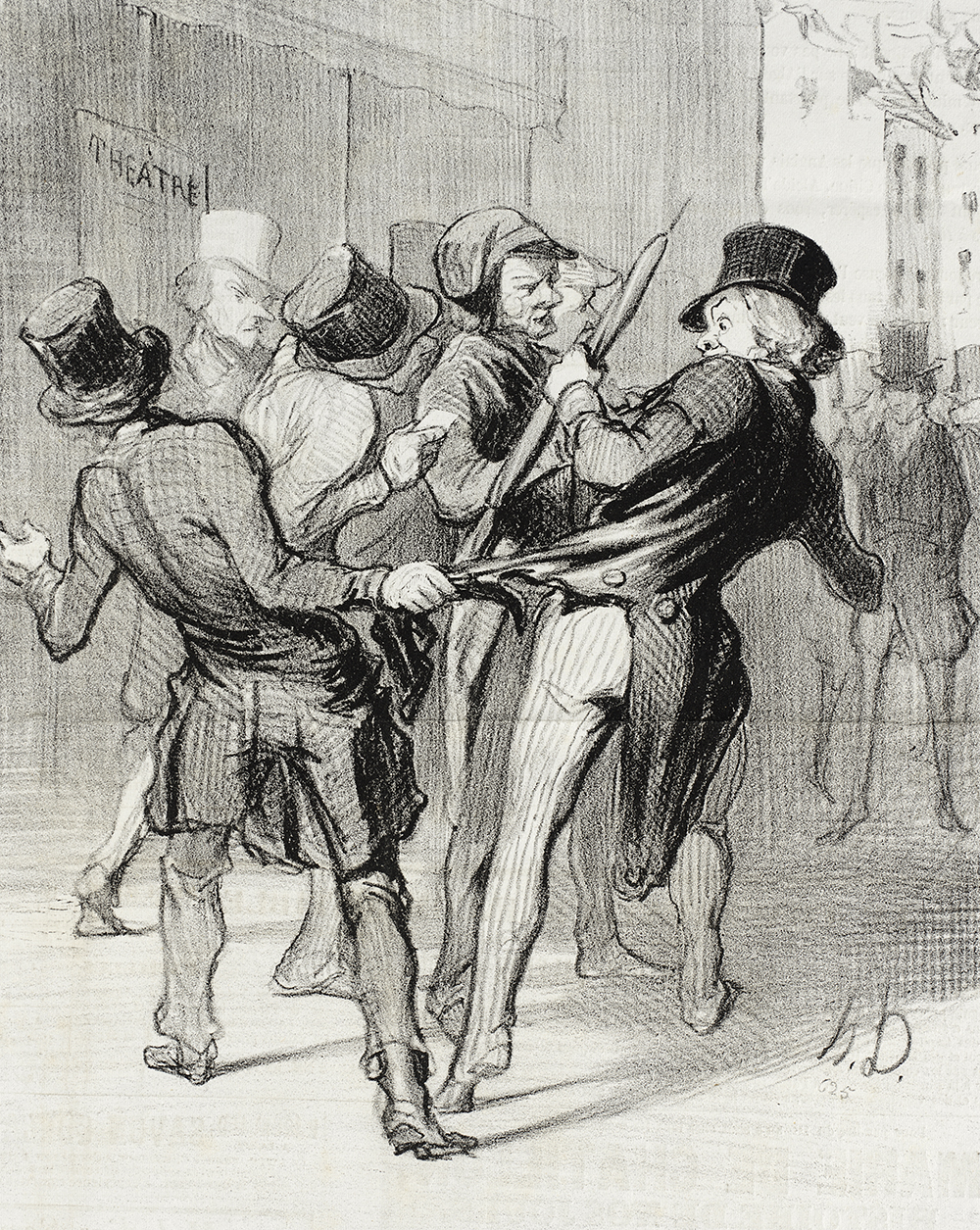 Haussmannization oriented the city around the flow of capital, commerce, and the middle classes, the congruence between sex and commercial pleasure became increasingly problematic as the police and expert commentators considered the regulation of urban space. It was one thing to accept the presence of venal and immoral sex in areas of the city already associated with working-class debauchery as a necessary safety valve. It was another when such practices took center stage in spaces devoted to middle-class and elite Parisian consumption. 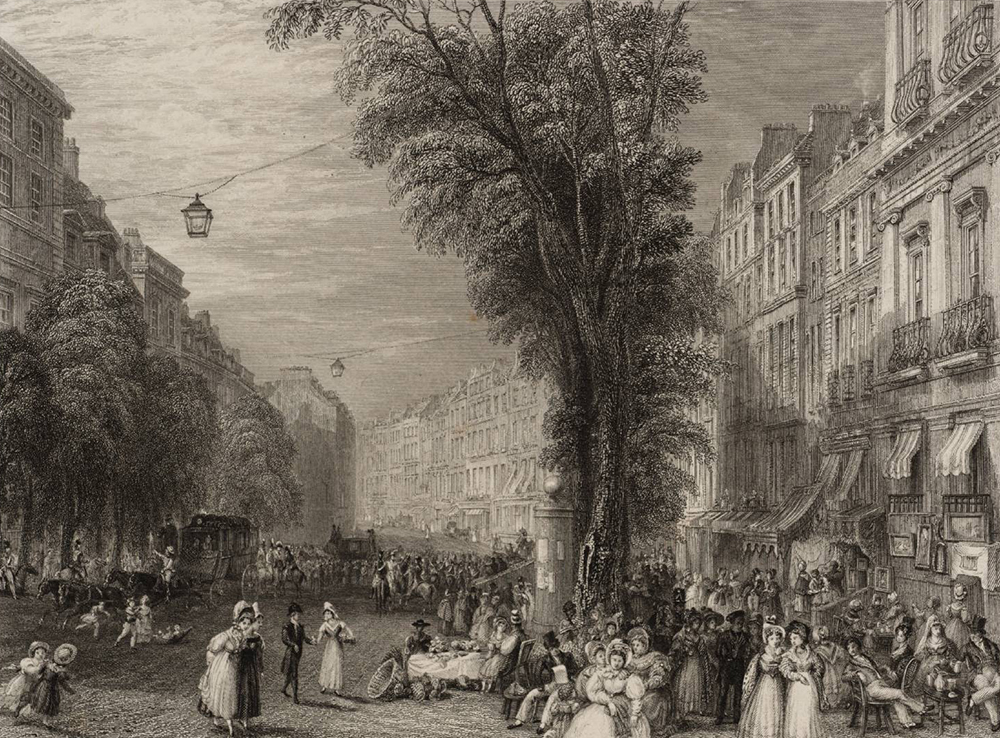 1 The partner, so the police claimed, decided to approach the woman only after “recognizing that she was looking at men in a provocative manner.” Asked what she was doing there, she responded by saying she was waiting for her husband and refused to give her name. She was then arrested and taken to the station, where she admitted to having lied about being married and “that in reality, she was waiting for a man who was employed in a factory, and, finally, that she was perfectly free to wait for whomever on the boulevard.” She claimed that she was on her way home when she was arrested after stopping to button herself up. During the course of her arrest, the officers refused to check her story at her home, or even by asking an acquaintance living in the same building as the commissariat of police, before sending her off to the depot. Police confidence in their ability to tell who was and who was not actually a prostitute, reliant on such vague attributes as a provocative glance, thus determined their will to act. 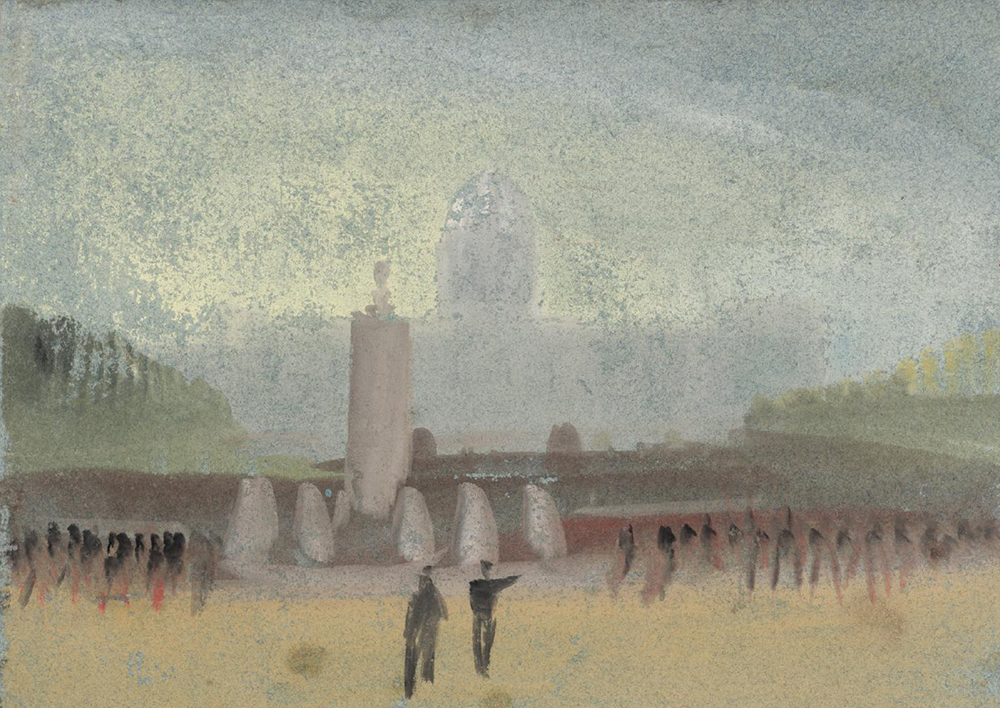 1 Police categorized female prostitutes along two axes: they were either “registered” or “unregistered.” Registered prostitutes could be either filles en maison or filles isolées (also known as filles en carte, for the registration card they carried). The former were prostitutes who lived in a brothel, while the latter were those who lived outside one. Prostitutes were partly defined by their position vis-à-vis the tolerated brothel. ↩