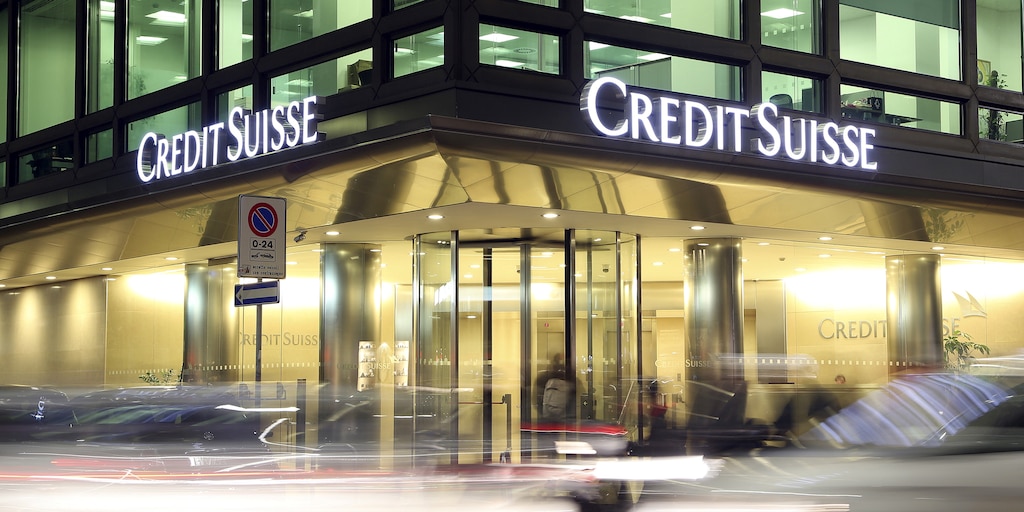 Former banker Andrew Pearse testified to a Brooklyn, New York jury Wednesday that he and at least four other Credit Suisse employees received multimillion-dollar bribes for misleading the bank. The alleged scheme involved securing loans from 2013 to 2016 for shipbuilder Privinvest, a firm hired by the Mozambican government to assist in building a tuna fishing fleet, shipyard, and coastline surveillance project.

The testimony is part of a larger case against Privinvest salesman Jean Boustani, who prosecutors claim led a plot to defraud US investors. Prosecutors claim Privinvest leaders charged the Mozambique government higher prices for three ship projects and used the additional funds for bribes.

Lawyers representing Boustani claimed he had no involvement in the loans’ creation, and that Pearse named Boustani to soften his prison sentence.

Read more:BANK OF AMERICA: One of the most trusted defenses against stock-market crashes is on the brink of its demise. Here’s where to start finding alternatives.

The ex-banker said Surjan Singh and Datelina Subeva were among the former Credit Suisse staff involved in the events. Both former bankers pleaded guilty and will testify, lawyers told Bloomberg.

“They all played a role in ensuring the bank made the loans. They provided the bank with false information about Privinvest,” Pearse testified.

Credit Suisse did not immediately respond to a request for comment.